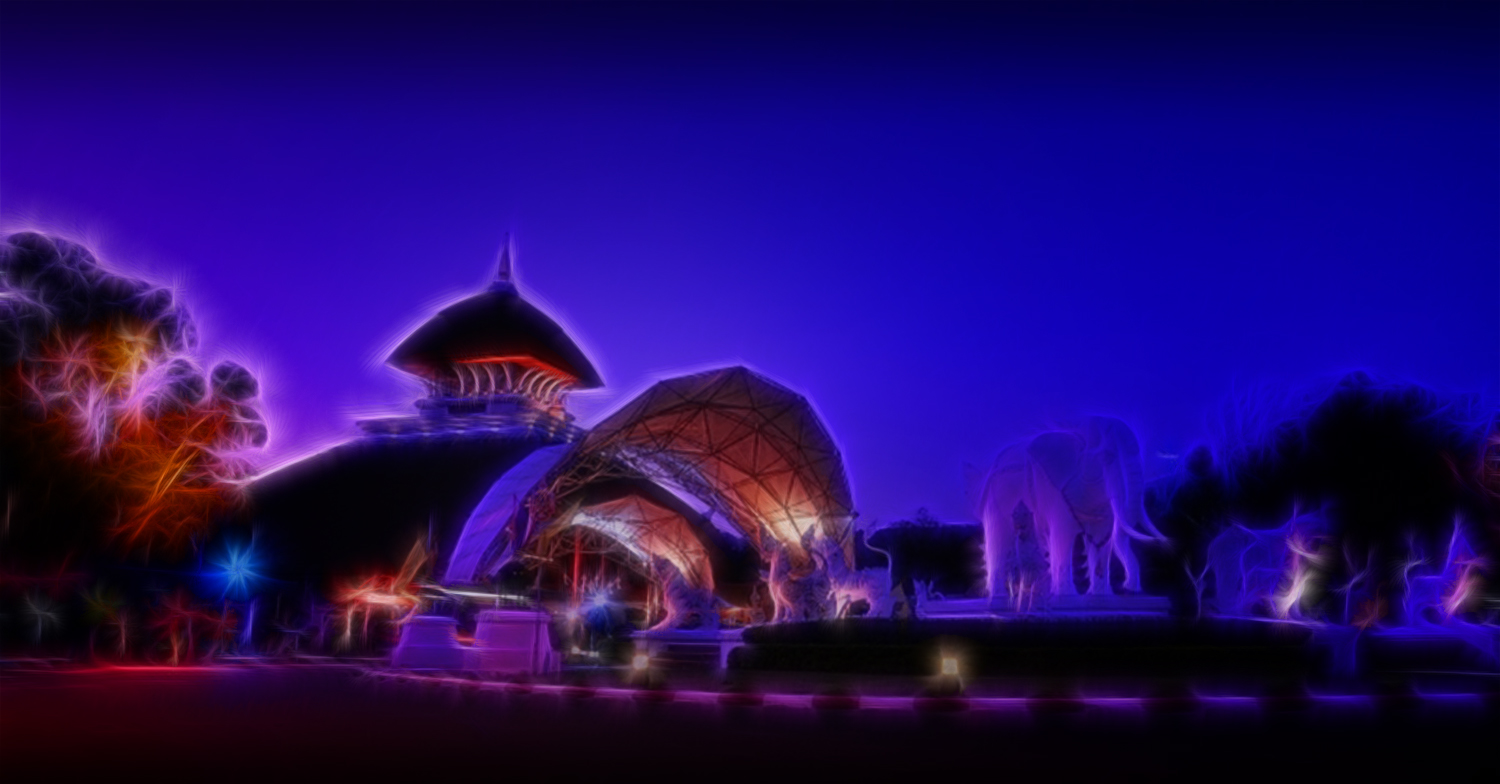 Chiang Mai Night Safari operated by a government agency the supervision of the Pinkanakorn Development Agency (Public Organization) abbreviated as PDA is located in Tambon Mae Hia, Suthep, Muang District, and Tambon Nong Khwai, Hang Dong District, Chiang Mai Province. The total area of 323.81 acres and away from the city center only about 10 kilometers. Chiang Mai Night Safari was the first to open on February 6, 2006 on the service in the evening into the night. And a night zoo in Thailand. But today, Chiang Mai Night Safari has modified the style of service that can travel throughout the day. Both during the day and at night and may you have a night zoo, the largest in the world.

Which is two times as large as the Night Safari in Singapore the Chiang Mai Night Safari is also highlighted in the Nature Theme Park, which is different from the typical Zoo Safari in Africa with an emphasis in natural history. Wildlife in Asia the tourists will be able to study the behavior of wild animals up close. In comparison with Africa Find the behavior of wild animals is more difficult than the Chiang Mai Night Safari.

In addition to taste the warmth of the audience and in contact with wild animals up close. In the afternoon and evening with a rickshaw (Tram), which is open 50-seat decorated with wild species of giraffe, tiger or zebra stripes of black and white. It’s a fun first sight, not less. The Chiang Mai Night Safari also offers other activities. Many are waiting for the visit of tourists from all over the world, such as light and sound spectacular Musical Fountain (Musical Fountain & Water Screen) beautiful and greatest in nightly performances Safari Dancing feeding animals close in points which featured here, visitors will have the opportunity to experience once created a lasting impression by seeing and feeding the giraffes in the distance is less than one-reaching activities Behind The Zoo fun with these Big Five’s. Chiang Mai Night Safari from bathing elephants Feeding hippopotamus, rhinoceros horn with feeding bison. And enjoyed feeding the giraffes enjoy a variety of flavors from chefs and relax amongst trees at the Chiang Mai Night Safari Resort, a resort near the city of Chiang Mai. Other activities Many visitors to experience what the current shuffle off.

The Chiang Mai Night Safari has a generous lead animals to visitors, since it does not have to shell out as the White Lion Wildlife hitters today survives only 200 in the world, including white tigers, rare animals again. Kind waiting to welcome the visit of all the people who love nature. From the front entrance ever. 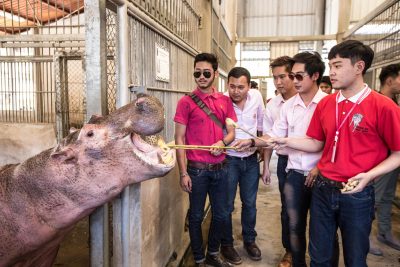 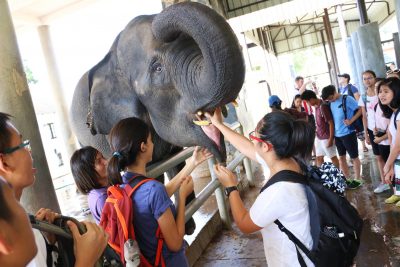 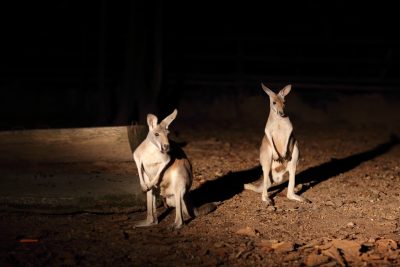 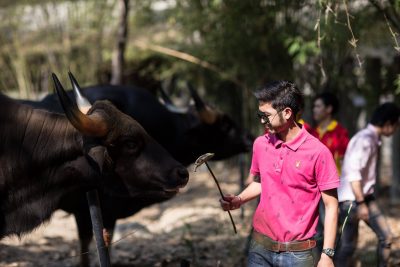 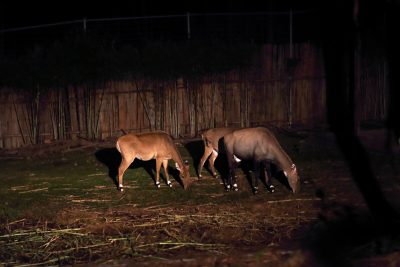 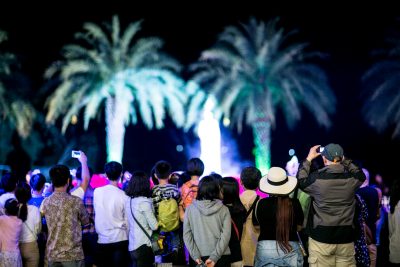 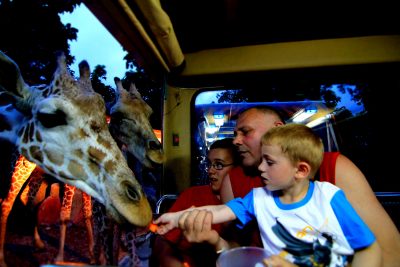 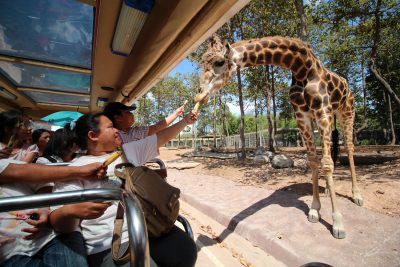 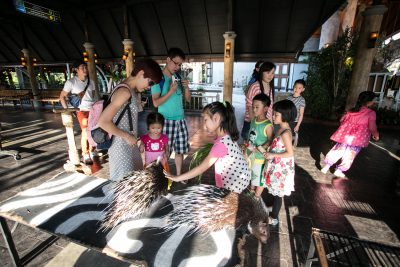 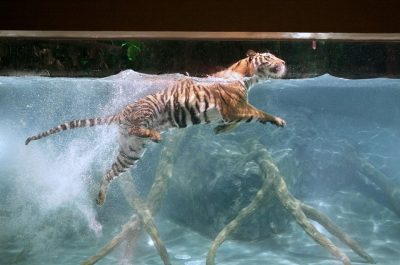 5,184
View
We use cookies on our website to give you the most relevant experience by remembering your preferences and repeat visits. By clicking “Accept All”, you consent to the use of ALL the cookies. However, you may visit "Cookie Settings" to provide a controlled consent.
Cookie SettingsAccept All
Manage consent