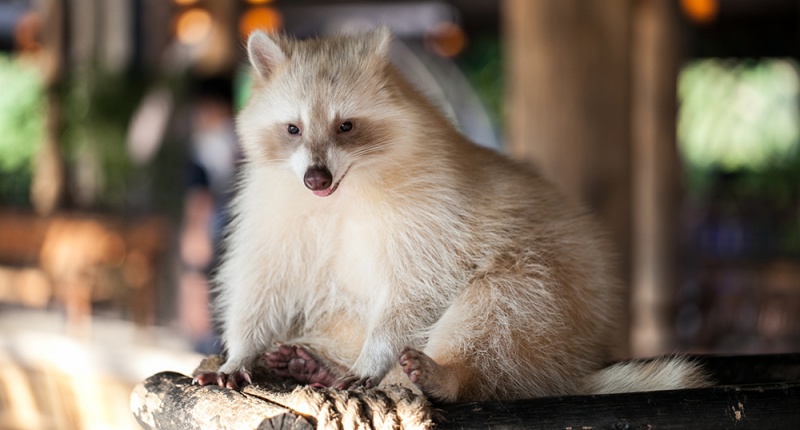 The scientific name of the species is Procyonlotor of the genus Procyonidae.  It is a carnivorous mammal measuring about 2 feet in length with a bushy tail approximately 10 inches long which has alternating black and light color rings.  Hair on its torso is normally brownish gray.  Its face is white with black fur around the eyes, resembling a bandit’s mask.  The raccoon population is widely distributed in many areas of North and Central America both in the wild and in human communities.  It is highly adaptable and can eat a variety of foods, both meat and vegetation.  It also likes to reside near water sources so as to catch frogs, fish, shrimp and crab or small turtles.  It can also feed on small birds and insects.  The raccoon cannot swim but stands in shallow water to catch its food.  In the dry season when food is scarce, it will feed on fruit and flowers such as corn flower or may enter human homes to scavenge for food, including raiding the refrigerator.

2,476
View
We use cookies on our website to give you the most relevant experience by remembering your preferences and repeat visits. By clicking “Accept All”, you consent to the use of ALL the cookies. However, you may visit "Cookie Settings" to provide a controlled consent.
Cookie SettingsAccept All
Manage consent