Yi Peng Tradition Or the Loi Krathong tradition of the Lanna people This year, Chiang Mai Night Safari has organized an activity “Loi Krathong and Prateep Bok Fa Yi Peng, Chiang Mai, is ready to invite tourists to join the lamp as a Buddhist worship and worship the sacred things that preserve nature in Chiang Mai Night Safari. Along with watching a special set of light colored loy krathong at night
“Yi Peng tradition” or the Loy Krathong tradition of the Lanna people The origin of the name is traditionally called from the word “Yi” meaning two and “Peng” meaning pen, which generally means Traditions on the twelfth lunar month of the Lanna people Which corresponds to the eleventh month in Thailand Which Loi Krathong Day in the year Has started earlier than every year

And the lighting of “Phang Prathet” or “Phang Prateep” is a worshiping in Buddhism. The word “Phang” is a small cup-like pottery It is used as a cup for wax or oil and a filling made of cotton threads. The word “Prite” is a bright light. Which Lanna people would like to place the Phang Prathis as a Buddha worship And is believed to make intelligence There is a light to guide life to the worshipers like light from a lampshade. Therefore, during the Yi Peng tradition, we see people coming out to light lanterns all over Lanna land. Which is an activity held to replace the release of a floating lantern Which in addition to helping reduce the floating lanterns in the community It also allows the younger generation to continue the traditional way of lighting the lamp, not to be lost. 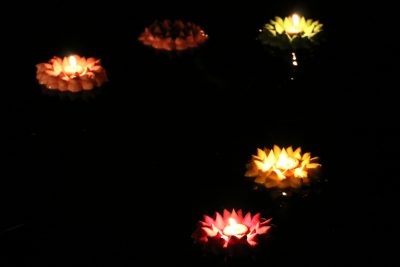 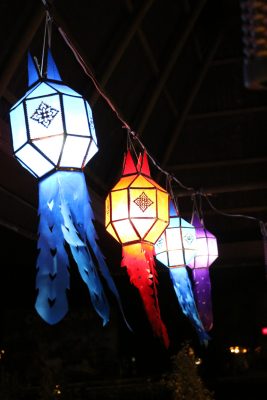 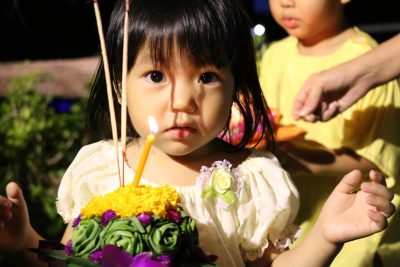 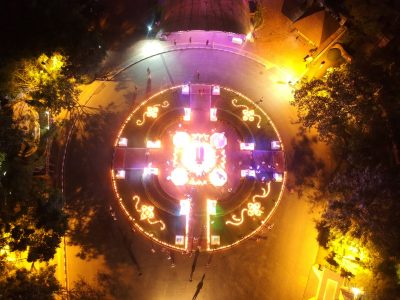 3,873
View
We use cookies on our website to give you the most relevant experience by remembering your preferences and repeat visits. By clicking “Accept All”, you consent to the use of ALL the cookies. However, you may visit "Cookie Settings" to provide a controlled consent.
Cookie SettingsAccept All
Manage consent