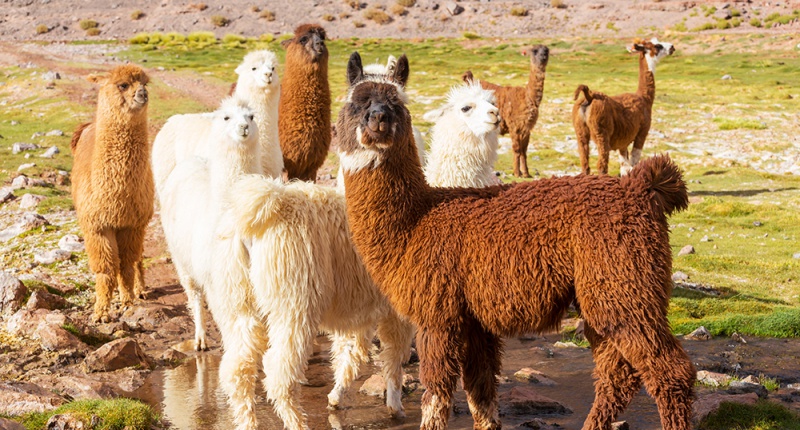 The vicugna pacos is a mammal, a species of the camelid, which resembles a small llama in appearance. Found in herds at the level heights of the Andes, approximately 3,500 to 5,000 m. above sea level, in southern Peru, northern Bolivia and Ecuador, and northern Chile.
Though their appearance is very similar to the llama, the difference is that alpacas are not bred to be beasts of burden but specifically for their fiber, in much the same way as sheep. Alpaca fiber is used for knitted and woven items such as blankets, sweaters, hats, gloves, scarves and various kinds of apparel. The fibers come in a variety of natural colors namely 52 as classified in Peru, 12 as classified in Australia and 16 as classified in the United States. 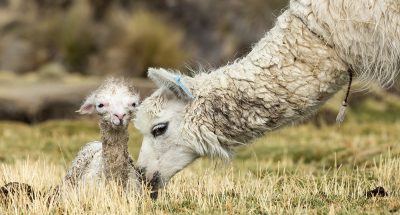 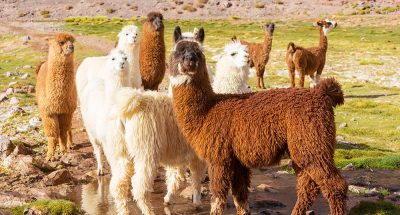 2,695
View
We use cookies on our website to give you the most relevant experience by remembering your preferences and repeat visits. By clicking “Accept All”, you consent to the use of ALL the cookies. However, you may visit "Cookie Settings" to provide a controlled consent.
Cookie SettingsAccept All
Manage consent